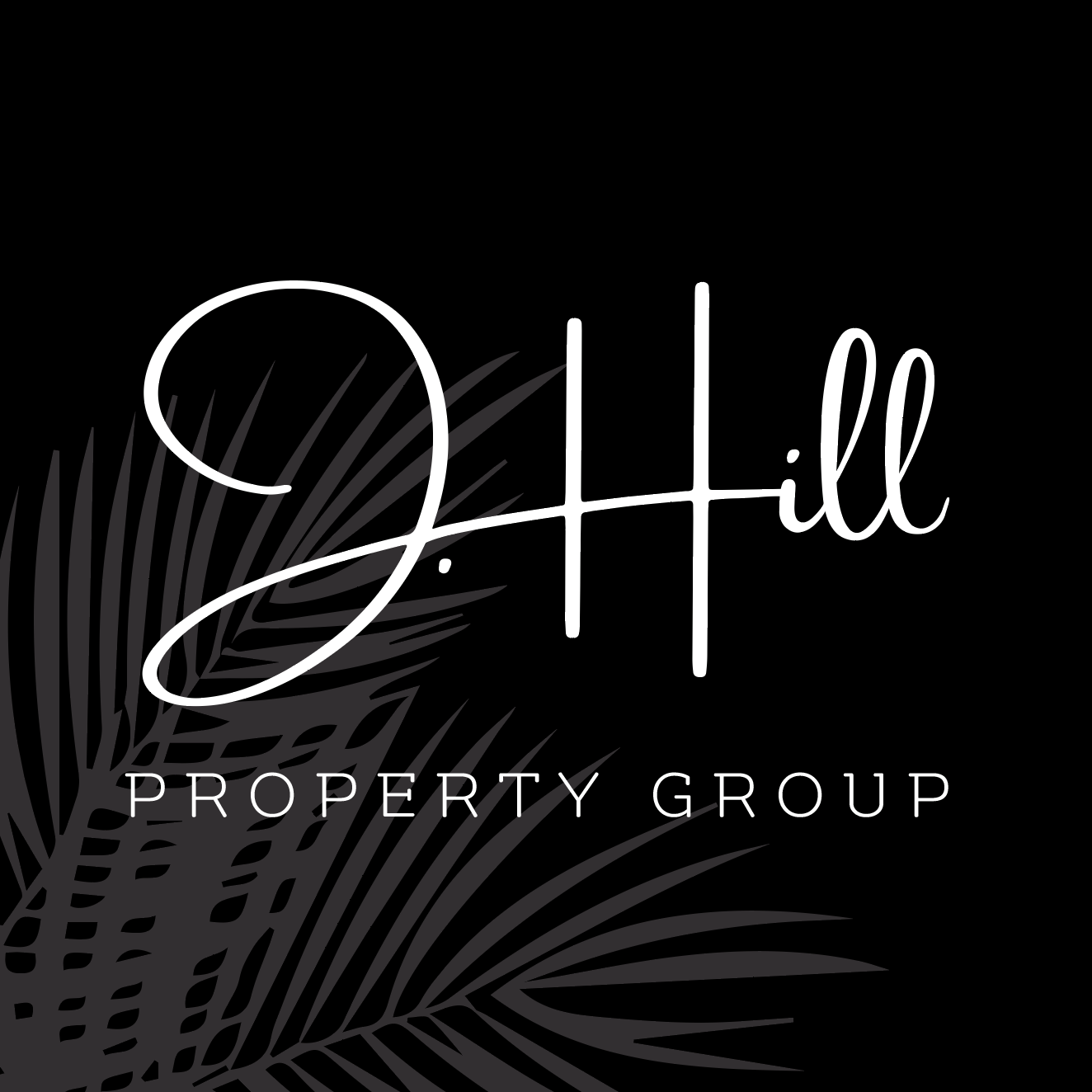 J. Hill Property Group caters to the most desirable properties in Oregon. We have a passion for all aspects of real estate – from an appreciation for home design & architecture, the wealth building power of real estate as an investment, and a deep reverence for each home as a place where stories are written and memories made. We make homes stand out in the real estate marketplace by crafting property-inspired brand experiences that drive demand, provoke emotion, and inspire action.

Impeccable details, flawless service, and lifelong relationships are the compass that guides everything we do.

Our commitment to you is to provide an exceptional experience, a professional relationship based on communication & concierge service, and to be the catalyst in achieving your real estate goals.

Nobody knows Wilsonville better than this former Mayor!
LOOKING FOR A DEDICATED PROFESSIONAL WHO CAN LEAD YOU THROUGH THE BUYING AND SELLING PROCESS?
John Ludlow knows real estate in Wilsonville and the surrounding areas. A credit to his profession, he has served in numerous leadership positions, including Vice-President of Portland Metropolitan Association of Realtors (PMAR) and Chairman of its Professional Standards Committee. In 2002, John was named by the 6,000 member PMAR association as its recipient of the “Realtor of the Year” award.
In addition to leadership positions in the real estate profession, he is an enthusiastic volunteer in his hometown. He is a former City Councilman, twice Chamber of Commerce President, and Mayor. Also, John has been a volunteer with the West Linn / Wilsonville School District for over 30 years and is currently the public address announcer for home games of the Wilsonville High School boys varsity football and basketball teams.
… Read the rest